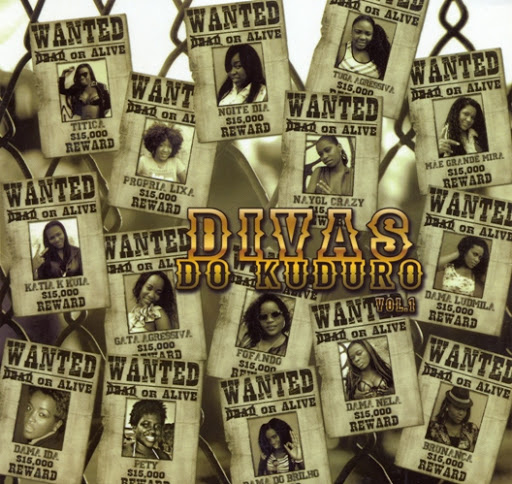 Speaking to ANGOP, Cláudio Alberto, who is part of the executive staff of the project, also known by the artistic name "Killa Mu", stressed that this album comes to contribute to the promotion of Angolan culture and unite female singers of this style.

The album has sixteen tracks and had the participation of singers like...